Can You Go to Jail For Not Paying Child Support? 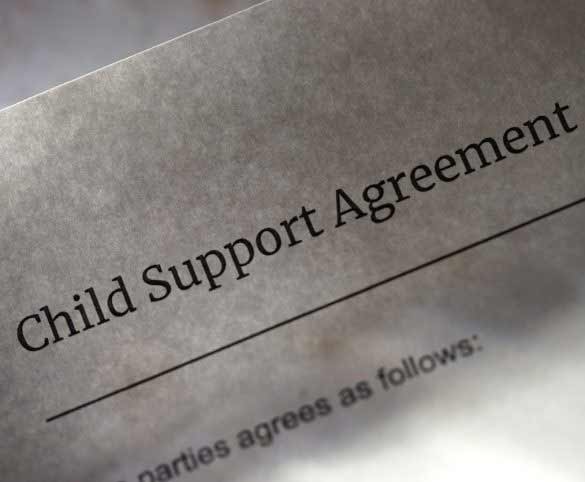 The answer to the question, “Can you go to jail for not paying child support?” depends on your state and the specifics of your situation. While some states, like Georgia, can hold you accountable for not paying, others, like New York, may have a more difficult time making the case against you.

Penalties for not paying child support

There are various penalties for not paying child support. Aside from the typical fines, taxes, and other expenses, there are criminal penalties. These can be applied to people who willfully fail to pay support for children under their care. In some cases, federal laws may apply.

The best defense against a child support enforcement action is to have a temporary payment plan in place. Local enforcement agencies can help you set up a schedule for payment. You can also consider taking a more proactive approach by seeking a modification of your support order.

The most basic form of child support enforcement is through the court. The judge has the authority to levy various penalties on you. Some of these include suspension of your driver’s license, revocation of your passport, and a lien on your property.

A court can also find you in contempt of court if you willfully fail to make your support payments. If you are convicted, you can expect to face penalties including monetary fines, jail time, and other legal ramifications.

The noncustodial parent has to pay child support and if he or she falls behind on it, the other parent can petition the court to enforce the order. Failure to do so may lead to jail time.

There are many ways to enforce a child support order in New York. You can either file a complaint for enforcement, go through the court system, or hire an attorney to represent you.

If the other parent willfully fails to pay the court’s order, the trial court will issue a bench warrant for arrest. That means the court can seize any financial assets of the nonpaying parent to satisfy the debt.

If you are not paying child support in Virginia, you may face serious consequences. The courts have many remedies for non-payment, including jail time, suspending your driver’s license, and garnishing your wages. These penalties can be counterproductive and unfair. However, an experienced family law attorney can help you reduce the penalties you face if you have fallen behind on your child support payments.

If you are in the middle of a divorce or child custody case, a judge will decide how much money the two parents are going to be required to pay. This is based on several factors. For example, the judge considers the parent’s prior earnings, education level, and job history. He or she also considers the region and the availability of jobs.

The amount you are ordered to pay is based on a formula. It takes into account the gross income of both parents, the number of children they have, and how much each parent spends on childcare.

If you have fallen behind on child support in Georgia, you may be facing a number of penalties. These include suspension of licenses, denial of passport applications, and even incarceration.

It is important to understand the consequences of not paying child support in Georgia, because a failure to do so can be costly and harmful to your career and personal reputation. While the penalties for non-payment are not as severe as other states, they can still be serious.

A parent’s criminal history for failing to pay support can make it difficult for them to get a job or find housing. Georgia courts also can notify credit bureaus if someone has fallen behind on payments. They can garnish wages, tax refunds, bank accounts, or Social Security benefits.

The most common way to collect child support in Georgia is through an Income Deduction Order. This order orders a parent’s employer to withhold part of the pay check, up to 50%, and use it for child support. 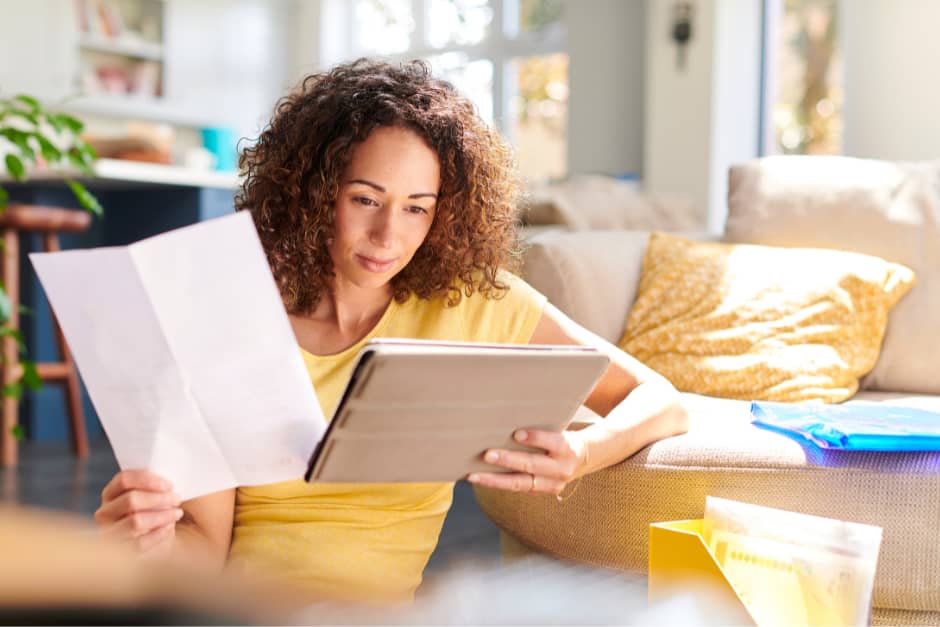 By Liz B. Gatsby
Do I Have to Disclose All of My Finances During Divorce?
Before you begin a divorce, you should determine your financial situation. Your financial statement should...
Read More
Featured Articles 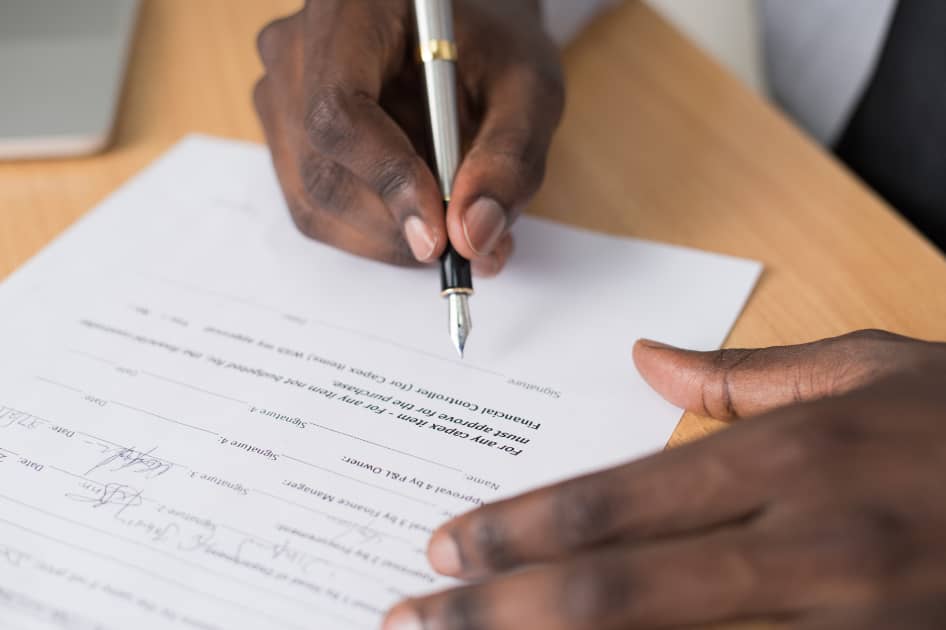 By Liz B. Gatsby
What Forms Do I Need to File a Divorce in New York?
Before filing for a divorce, you will need to fill out the relevant forms, including...
Read More
Featured ArticlesMain News By Liz B. Gatsby
What does it mean for your divorce if you were involved in a car accident?
Did you get compensation if you or your spouse were involved in a car accident? These...
Read More
PrevPrevious NEWSDo I Need to Pay Alimony in Mutual Divorce?
Next NEWSHow Can a Husband Avoid Alimony?Next
LATEST NEWS
Contested Divorce
By Liz B. Gatsby
Does Wife Always Get Half in Divorce?
In most states, the law requires that a judge divide marital property fairly. That usually...
Read More
Divorce Law 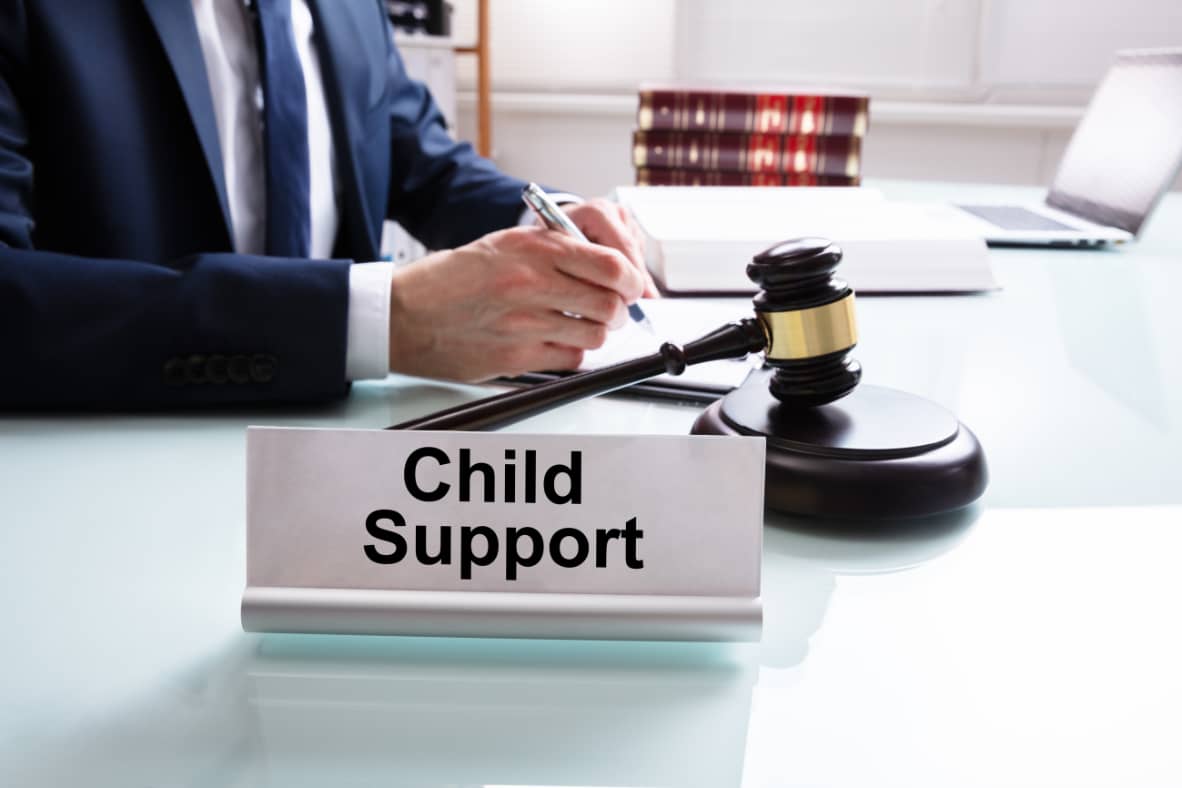 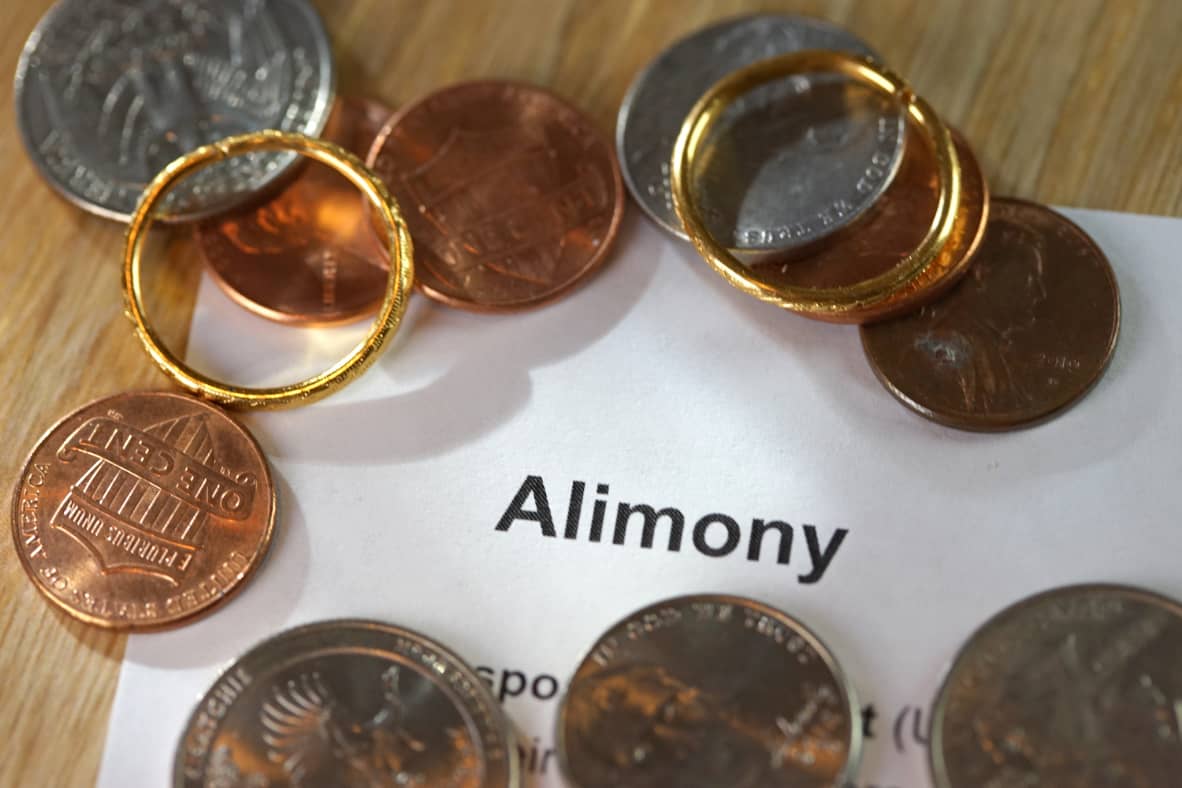